Extreme Weather Can Impact Anyone Anywhere 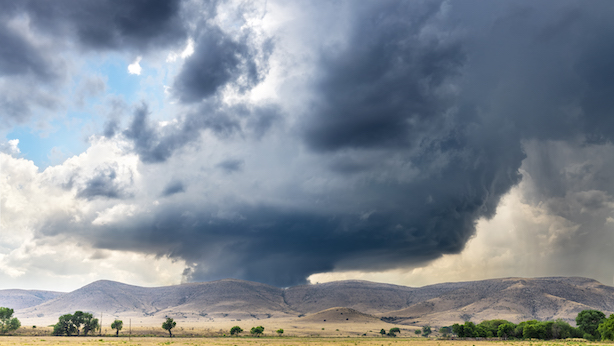 When we think of extreme weather like hurricanes and tornadoes, we picture certain states or regions. For example, we think of hurricanes occurring in the Gulf of Mexico, along the southern Atlantic coast and the Pacific coast and islands. However, in recent years, states as far north as Ohio and Michigan have been impacted by hurricanes.

And while tornadoes tend to occur in what is known as Tornado Alley, states like Massachusetts and Rhode Island have experienced damaging tornadoes, as have Michigan and Ohio.

Why does this matter? Because being aware and prepared can mitigate the impact of extreme weather. Northeast Ohio experienced a great deal of damage from Hurricane Sandy in 2012. According to an article by Kelly Reardon on Cleveland.com, “Northeast Ohio got hit with such intense thunderstorms and wind damage because a cold front collided with the remnants of Sandy, making the storm even fiercer.” 300,000 residents of Northeast Ohio were without power, 500 trees were downed in Rocky River alone, and the damage costs mounted to $17 million.

Homeowners, business owners, and government agencies should establish disaster preparedness and recovery plans. History provides us with a picture of what can happen. We can use this information to create a plan that can be quickly implemented in the event of extreme weather heading our way.

Decreasing the impact of extreme weather is in everyone’s best interest. It can diminish the damage as well as the cost. As hurricane season ramps up, keeping an eye on the expected paths can allow us to prepare effectively.