Insurance: Football’s Cause of Death? 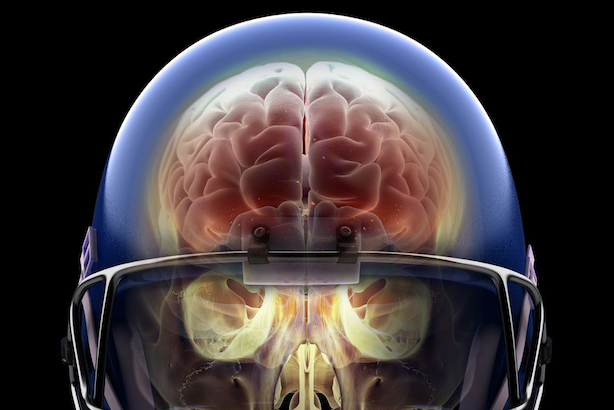 A recent Outside the Lines article published on ESPN.com outlined a new and growing threat to football: an evaporating insurance market.

“From the NFL to rec leagues, football is facing a stark, new threat: an evaporating insurance market that is fundamentally altering the economics of the sport, squeezing and even killing off programs faced with higher costs and a scarcity of available coverage, an Outside the Lines investigation has found.”

Prior to 2011 when concussion litigation and awareness came to light, at least a dozen carriers occupied the insurance space. Now, only a couple. Whether its Pop Warner leagues, football camps, helmet manufacturers, or even the NFL’s general liability and workers compensation, the insurance market has all but dried up.

"People say football will never go away, but if we can't get insurance, it will," Jon Butler, Pop Warner's executive director, lamented to colleagues after discovering that just one carrier was willing to cover the organization for head trauma, according to a person who was present.

With youth participation rates continuing to fall, the insurance crisis adds another layer of uncertainty to the future of America's No. 1 sport.

"Certainly, if insurance goes away, it's not going to be just football. It's going to be all of youth sports," Butler said. "I think it would be the proverbial domino effect."

You can read the article in its entirety here: http://www.espn.com/espn/story/_/id/25776964/insurance-market-football-evaporating-causing-major-threat-nfl-pop-warner-colleges-espn