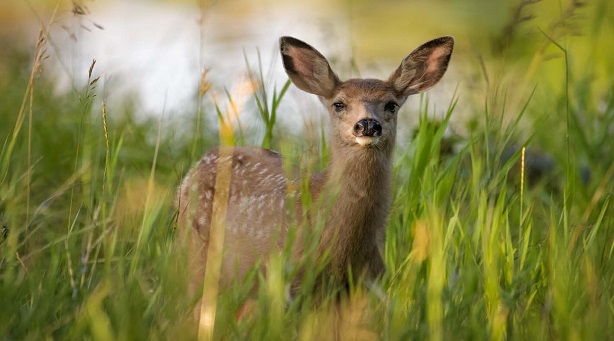 Close your eyes and imagine you are sitting in your family room, gazing outside at deer in the backyard.  Suddenly, the deer turns towards the house and takes off running. It crashes through your bay window and is now inside your house frantically trying to escape.  Unfortunately, in its chaotic state, the deer tears up much of the interior of the house.

Well, this really happened to a homeowner in Ohio.  And to the surprise, and dismay of the homeowner, the insurance carrier denied the claim, stating “deer was not a ‘covered peril’ on the policy.”

What is a ‘covered peril’ you ask?  A peril is a cause of the loss.  Whether it’s covered or not depends on the contract form the policy is written on.

If it is a ‘named peril’ policy, the insurance company will only cover a loss specifically named in the policy (see deer claim above).  If it’s a special form policy, all risks are covered unless specifically excluded.  It turns out the homeowner in this situation with the deer was only covered by a named peril policy, thus leaving an expensive void in coverage.

This example highlights the importance of understanding the difference between a ‘named peril’ policy and a ‘named exclusions’ policy as coverage can be greatly impacted.  Review your homeowners insurance to make sure you have the broadest form available to you so you are not left like a deer in headlights.